Religious revival in Turkey and the hijab 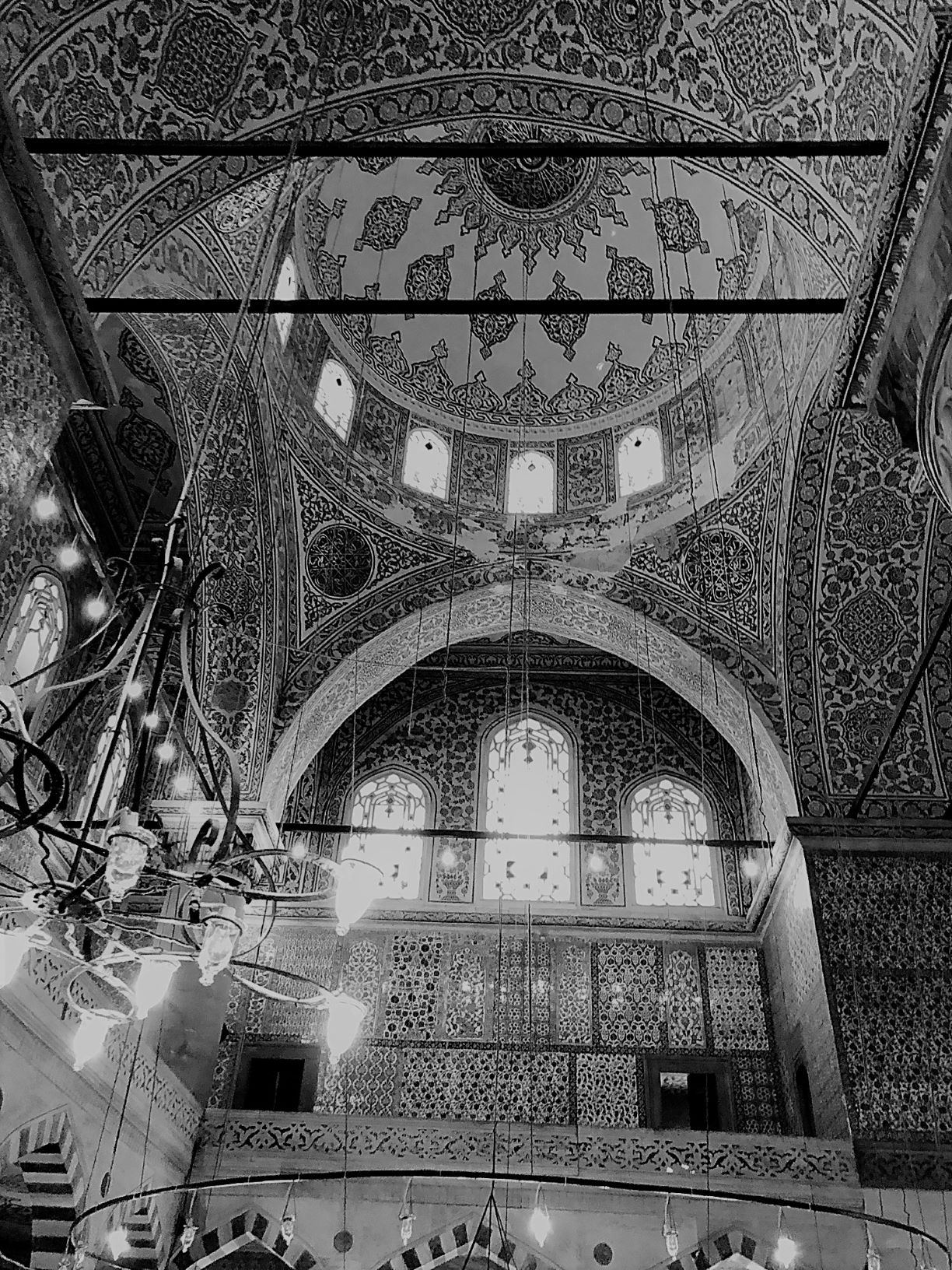 I am currently in Istanbul. The Muslim call to prayer regularly echoes between the domed mosques. In this historic city, Islam is far from new. Yet, on the streets, in the shops, and amongst the locals, Islam seems to have a new visible presence. The city is experiencing a revival of visible Islam like few others.

It is the revival of the headscarf that is particularly striking. Walking around both the old and new quarters of the city the hijab is visible in abundance. Young, modern, educated, and working Turkish women wear their headscarves with confidence and an air of accomplishment.

Until very recently, this sort of overt religiosity was not for public spaces. Religion was restricted to the home and the mosque, with various bans in place concerning religious garments such as the hijab and any such public displays of religion. There are women I know who delayed their further education because they could not wear their headscarves on university campuses. Some of these women would write, protest, petition, and form private study spaces because of such bans.

As the former capital of the Ottoman Empire, Istanbul has a complex religious history. Fervent secularists were the forefathers of the modern-day Turkish state, but religious revivals of recent years have begun to complexify the place of religion in the public sphere. And this revival has been taken on wholeheartedly by the youth of this nation.

There is not necessarily a culture for wearing the headscarf; rather, it is part and parcel of this revival of religiosity and Islamic history that is currently taking place in Turkey. Most Turkish women interpret the headscarf in a similar way to young women anywhere else in the world: as a garment that is to be worn according to certain national norms but is nonetheless understood in a clearly and determinedly non-Arab way. Here, for example, you will find women wearing buttoned up coat-style abayas in tougher fabrics with cleaner lines—as opposed to the deep black and flowing Arab-style over-garments. And, more often than not, the streets of Istanbul are teeming with perfectly pointed square headscarves—but rarely in black. Unlike in the UK, the interpretation of hijab seems to hold a greater sense of modesty too. It is highly unlikely to see a young Turkish woman wearing a headscarf with leggings and a t-shirt, but this is where culture around shame and modesty may come into play.

The Turkish revival, has undeniably played a central role in the global rise of modest fashion as a phenomenon. Nowhere is this shift in the way young women dress more evident than in Turkey. In the UK, this modest fashion movement is localised to a minority religious group (albeit a large and visible one). But here in Turkey, modest fashion is not restricted to one part of society, but is a movement impacting the whole.

Turkey is at the forefront of modest fashion. It is a large, predominantly Muslim country that sits on the edge of Europe, with a growing economy and rapid development. Furthermore, there are large numbers of young, modern, Muslim women who previously had restrictions placed on their visible religious identity and are now free to dress as they please—free to wear their headscarves to university or work. This revival has created a new space for industry and prompted a new variety of ways to dress modestly: a plethora of fresh colours, shapes and styles. As a result, Turkey has become a home to modest fashion, exporting products all over the world. There are also numerous events to showcase modest fashion, promoting and continuing debate on the topic.

Generations of Turks attend the Friday sermon together; it is a place not just for those who are regulars but also those who are new to practising their faith. There is a feeling of acceptance and a willingness to learn. The sermons provide basic lessons for a community that is still quite new to its religion. While I observe the social phenomenon taking place here I wonder what the post-revival period will look like in Turkey in a decade’s time. Given the nation’s history I imagine it will look quite different to the UK.