Bombings and persecutions – but should we call this Christophobia?

Associate Research Fellow Greg Smith highlights the persecution of Christians around the world but warns against identity-driven narratives of Christophobia.

The bombings of churches in Sri Lanka on Easter Sunday are an evil act which strikes symbolically at the whole body of Christ across the globe and drags us and our worship back too soon from the joyful celebration of the empty tomb to the darkness and agony of Calvary. On the same morning, the Prime Minister’s Easter message highlights the extent of persecution of Christians around the world; while Jeremy Corbyn’s highlights the fact that many refugees seek asylum from religious conflict and persecution. Following the recent massacre of Muslims at prayer in New Zealand, these religiously inflected atrocities demand a thoughtful theological response.

In the last couple of months, I have seen lots of Facebook posts, blogs and articles deploying the theme of Christophobia. For example:

In an age of identity politics, with a wide range of intersectional overlapping, it is not surprising that the discourse of “phobias”—originally designed to highlight and defend against cultural racism towards Muslims and the othering and exclusion of LGBTQ people—has been appropriated by Christians. Tariq Modood in a recent British Academy lecture spoke of the processes of othering, stereotyping and essentialising of Muslims by white society, whereby it took a long, non-linear history of racialisation to turn an ethno-religious group into a race. Rejecting the commonplace view that all Muslims fail to integrate, oppress their women, support terrorism or engage in paedophilia, Modood argued that anti-essentialism (recognising diversity and individual agency within social groups)  is an intellectually compelling idea, and a powerful resource in the cause of equality. He also suggested that living within a hegemonic secularism subtly influences Muslim subjectivity as they react to a perceived marginalisation of faith.

Adopting a similar view of their place in the world around them, many conservative Christians are now claiming a victim status for themselves and for their fellow believers across the world. An analysis of the Christophobia narrative suggests that: some expressions seem to be fair and reasonable criticism; some seem to be less thoughtful; some essentialise both Christians and Muslims; some clearly “other” Muslims and are implicitly or explicitly Islamophobic; some even give support and encouragement to right wing, fascist extremism.

Two legitimate concerns that are expressed are clearly important to many believing Christians.

First, in many parts of the world individual Christians are facing hostility and persecution, sometimes to the point of martyrdom, at the hands of both state and non-state actors. This is particularly the case for people who have made a public profession of conversion, especially from an Islamic background. But persecution of faithful Christians is also well documented in Hindu dominated India, and in atheistic China and North Korea. Jesus himself challenged the religious and political authorities of first Century Judea, who had no other King but Caesar, with his claims about a different Kingdom that was not of this world.

Secondly, there are some conflict situations where simply to be identified as Christian (a member of an ethno-religious group, whether or not the individual believes or practices the faith) puts them at risk of discrimination, terrorism or even genocide. For example: accusations of blasphemy, as in the Asia Bibi case; bombings of church congregations in the Philippines, Pakistan and now Sri Lanka; or as civilian casualties or captives in armed conflicts in Nigeria, Syria/Iraq and Egypt where the enemy is often inspired by Islamist ideology. Inevitably such conflicts, which may involve historic complexities, and are often not helped by Western foreign policy and reactions to it, polarise communities along ethno-religious lines. This makes it easy for Christians to see themselves as victims and rightly convinces many of us to support their cries for justice through our prayers and political action.

But beyond these instances of persecution, there are also other claims being made under the banner of Christophobia. These perceptions, held by many Christians, are open to debate and empirical testing. For example:

Such claims need to be openly debated. And there may indeed be some substance to them: for the media and the elites do have their own agendas and presuppositions. But the proponents of Christophobia often fail to recognise the privilege that is still given to mainstream Christianity. Nor do they account for the fact that much of this hostility towards Christianity is a response to extremist views, fundamentalist theologies, and particular, often deliberately provocative and hateful, statements about gender, sexuality or other faith communities that are in direct opposition to the views of the majority of the public. Fears about Christophobia also resonate with populist and nativist politics, which longs for an imagined age when “Christian England” was a global power and controlled its own destiny.

Some of the more entrenched accounts of Christophobia make un-nuanced assumptions about “Christians” as “good” and “them” as “bad”. Across the Atlantic, where the pro- and anti-Trump culture wars are raging, we see the “othering” of Muslims, LGBTQ people, and “godless” Democrats. In Australia and Britain, some right wing extremists such as Tommy Robinson are using these issues to whip up Islamophobic hatred among Christians. They seek to identify the Christendom tradition of these islands with white British nativism and an ideology that can be defined as Christianism. This has little to do with orthodox Christian belief and practice, or the ethics of Jesus.

Our Brexit context, this populist moment, and the massacres of Muslims and Christians around the world make this a dangerous time. The trading of religious identity politics and “phobia” discourses appears to be an unhelpful path that can lead to destruction and conflict. Indeed, adopting victim status is problematic, as it allows people to blame external enemies. At the same time, it denies us the opportunity to develop our own personal and communal power for change, or even to put our faith in the divine power of self-emptying love that is found in Christ. 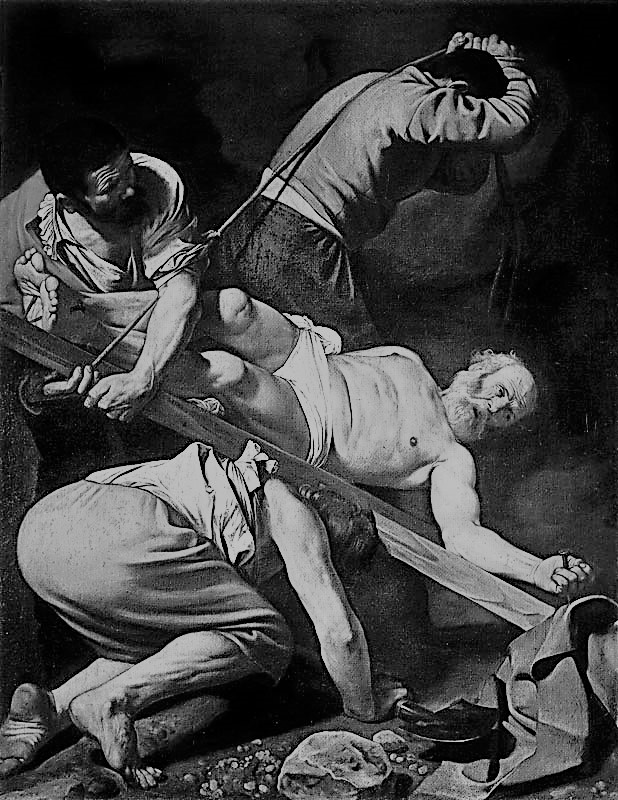