Cummings and the Church: An opportunity to grasp?

Professor Chris Baker reflects on the Bishops’ contribution to the debate about Dominic Cummings and wonders whether it heralds a more sustained vision for our national future.

I struggled with the title for this blog, as I digested the headline from yesterday’s Guardian: ‘Bishops turn on Boris Johnson for defending Dominic Cummings’. My gut instinct wanted to go with ‘Too little too late?’.

I wanted to signal my relief at the belated arrival of a Church of England perspective to cut through the current Dominic Cummings framed narrative of national crisis affecting the whole of the UK, but particularly England—the worst we have faced in 100 years. But yet, if I am to be honest, I was rather underwhelmed by the Bishops’ tweeted statements.

For one thing, this intervention has come rather late in the day. There have been over 60,000 excess deaths resulting from coronavirus since the first death was recorded three short months ago. Yet religion has apparently contributed very little to the contours of the debate about the future of our society.

Second, there was a lack of penetrating perspective. Rather than a statement of considered critique that set the news agenda, it was a series of what felt like hastily coordinated individual tweets that rode on the back of the moral outrage generated by the likes of Piers Morgan and normally loyal Conservative voters.

Third, a tweet doesn’t always convey the appropriate tone. An intervention such as ‘Johnson has now gone the full Trump’ by the Bishop of Willesden comes across as a clever political slogan rather than a powerfully calibrated statement conveying a political yet also theologically grounded critique that most of a nation can rally round. Let us never forget, for example, the disproportionate devastation this disease has had on our BAME communities and those already living within the grim orbit of austerity-induced poverty.

That being said, there were some punchy tropes that were picked up yesterday by the national media. These highlighted the perceived lack of moral integrity and compassion in the political life of our country at the time of its greatest need (one rule for you, one rule for me), and the inability of those in power to publicly apologise and accept the consequences of their actions. These factors, as the Bishop of Sheffield reminded us, undermine the trust and accountability that is required for public health campaigns to save countless lives. ‘The PM & his cabinet are undermining the trust of the electorate and the risks to life are real.’

But a salvo of tweets into the public realm is no substitute for a sustained, purposeful and national series of conversations that have religious, philosophical and secular ideals at their core. What should a new settlement between the government and its people look like? What are the social (as opposed to economic) priorities that the English nation should address that would allow for the flourishing of all? What is the role of the church, and religion in general, in helping to shape the brave new post-coronavirus era in the West in particular? What sort of leadership can the church offer in setting policy as well as spiritual agendas?

Luckily, these sorts of conversations can be curated quickly and cheaply by a series of regional or local webinars and co-produced workshops that can all be facilitated digitally and on a range of social media platforms. The rate of coverage and engagement will be much wider than traditional conferences. The Church of England can also commission its own data, and its own polling, as a key contribution to the debate. Faith groups undertake a huge amount of skilled social and community care and development. Much of it is also deeply prophetic. But does society understand this—or even care? At present, the dots are not joined up, and a coherent story that the public can understand about the nature of English society and the place of the established church and religion within it has yet to emerge.

Thus, alongside shaping the national agenda for adaptation to a post-coronavirus world, the Church of England needs to listen honestly to what people think of it, across regions, localities and sectors. What are positive attributes citizens associate with a national church? What are the negative ones? What would they like to see a national church do and stand for in the future? This information needs to not only set a policy agenda, but also a theological and missional one. Too often we in the church reflect from an internalised bubble and this leads to a distorted view—either an exaggerated sense of our own importance or an exaggerated sense of our own decline. The reality is, and will be, far more subtle and complex. Like all sectors of society, we need to radically re-imagine both the nature of our society, and what a church looks like that contributes meaningfully and insistently at its core.

So, I return to my unease at the implications of ‘Cummingsgate’ for the Church of England. Twitter fame emerges in 24 hours and dissipates just as quickly again. The Church must reflect urgently on how, and with what narrative, it intervenes in the public sphere. If not, then my alternative title will have been tragically accurate. It will have been too little too late.

Review of ‘The Place of the Parish: Imagining Mission in our Neighbourhood’ by Martin Robinson 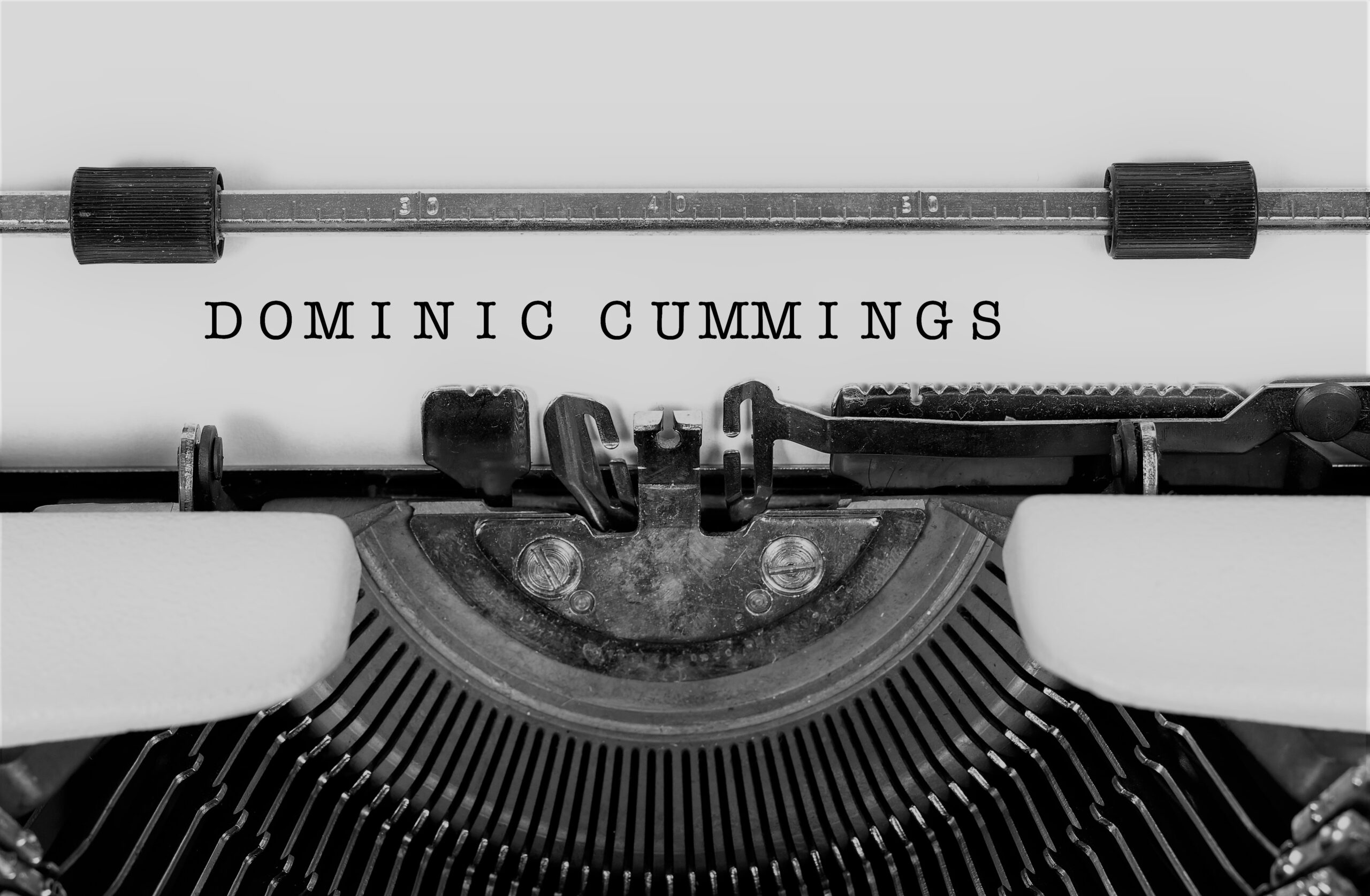