In this extended post, Dr Sanjee Perera reflects on her research with the Minority Anglican Project and what the BAME death toll in the current COVID-19 pandemic reveals about how far both church and society still have to go.

(Note: this article was composed before a number of Church of England Bishops signed the recent letter calling for an independent public inquiry into the BAME COVID-19 death rate.)

Two months ago, in the February of this year, at the Church of England synod, Justin Welby, the Archbishop of Canterbury acknowledged his deep shame at the institutional racism in the Church of England, and its failure to be an urgent voice against racism. Pondering on the events that led to the Second World War he reflected:

“I’ve often wondered how the German church in the 1930s managed to ignore what happened to the Jews. I think they just didn’t really notice … and perhaps that’s what we’ve done in the way we’ve behaved since Windrush.”

The accompanying reflections, analysis and commitments from Bishops, Archdeacons, clergy and lay members of synod were equally heartening. I wept warm tears as our Primate committed that we would do better; it seemed an appropriate synopsis to the year I had spent researching racialised micro-aggressions and their consequences in the Anglican Church. As the crushing silence that has haunted the cold corridors and ante-chambers of the Church of England was lifted, many of us ‘of colour’ sensed a new covenant with our Church, a promise that it might repent and transform.

The Church of England had long been steeped in a racialised agenda. Its theology, and its framing of biblical hermeneutics, have justified slavery and Empire within the folds of its missiology. Its Bishops have historically benefitted from and defended this racialised ecclesiology, and Christian theology has colluded to make Black lives worth less. This dark legacy of belittlement and disregard for Black lives continued with its profiteering from apartheid in the 70s, [1] and its ongoing resistance to the disarm Church House campaign today.

The Eurocentric church was not simply guilty of institutional racism; it had helped to build a globally colourised, racialised paradigm where Black lives mattered less. The nuanced theology and aesthetics of Whiteness, truth and beauty imposed by the early modern Eurocentric Church, have left a legacy of an apartheid world that has allowed the easy commodification of Black lives. While Black theology and lamentation literature have long called the Church to acknowledge and repent its part in this unequal, parasitic paradigm, where White privilege is sustained by Black labour and suffering, the Church of England’s crippling silence on racial issues at a structural level was in itself a kind of abusive ‘insidious trauma’. [2] And while it has recently apologised for its part in slavery, many Black theologians and clergy have long felt that these gestures were empty, without intentional action and transformation.

Even as the Archbishop apologised, another pestilence was stalking the planet, exposing the fault lines of poverty and the vulnerability of the marginalised. Much has been written about the disproportionate BAME death toll in the current COVID-19 pandemic, and descriptive statistics have been bandied about to either muffle or emphasise its significance. Suggested reasons for this disproportionate tragedy have included: poverty, overcrowding, urbanisation, cultural practices, genetic predispositions and comorbidities, unequal access to healthcare and even inequitable access to PPE equipment.

In the UK, the British Medical Association has urged the government to investigate the disproportionate death toll among BAME doctors and NHS staff. Furthermore, responding to the latest Office for National Statistics’ data on COVID-19, suggesting Black men and women are over four times more likely to die than their white counterparts, the BMA council Chair has called for an urgent intervention; many other public agencies have similarly called for a public inquiry. Yet the messaging in establishment mainstream media, describing the BAME death toll of NHS medics, was telling. On the 4th April, BBC news ran an article on the deaths of BAME doctors entitled ‘Coming 5,000 miles to die for the NHS’. The implication that immigration demanded a price and a sacrifice, even unto death, was not lost on most immigrants and people of colour, and sparked outrage. Given the scandals of Windrush and Grenfell, COVID-19 is merely reiterating the ugly truth.

Despite the growing disquiet from public and politicians alike, the Church of England is still silent on this racialised disparity. The problem, as Black feminist Reni Eddo-Lodge describes in ‘Why I am no longer talking to White people about Race’, is not merely that Black people experience overwhelming and traumatic dissonance, but also that the White majority display wanton ignorance, a crushing systemic disregard and a denial of structural racism. And while the British establishment has now gone through its performative paces of puzzlement about the BAME death toll, social media reverberates with the outrage of Black academics and commentators who remain cynical about the extent to which civic culture recognises its culpability in the ‘material conditions for this gratuitous exposure to death’.

As I attempt to work during lock down, writing up the various findings of the Minority Anglican Project, I realise my hope that things might improve after synod was naïve. The statistics illustrating significant indicators of cognitive dissonance—identity distress, deindividuation and disassociation—paint a grim picture and an extraordinarily debilitating ecclesiological reality. While much has been written about this kairos moment, Minority Ethnic Christians are looking to the Church and its leaders. I keep hoping the Mother Church might embrace this grief in an anguished Pietà. Given the Church’s collusion in Black suffering through the centuries, it now has the opportunity to readdress this. As our touchstone mutates, changing colour, a new dawn offers the Church an opportunity to reimagine her kinship to the vulnerable. As Black liberation theology contends: ‘Hermeneutical neutrality is impossible in a divided world – either you are part of the solution or you are going to be part of the problem.’ [3]

Dr Sanjee Perera has just completed a large scale multi-modal research study on how the Church of England navigates race and the ecclesiological burden of its racialised history, at the Edward Cadbury Centre for the Public Understanding of Religion, in the School of Philosophy, Theology & Religion at the University of Birmingham. She is currently researching the impact of COVID-19 on faith-based organisations at the Centre for Trust, Peace & Social Relations at the University of Coventry.

Image (cropped and edited) from Wikimedia Commons: by Stanislav Traykov (CC BY 2.5).

[2] As conceptualised in psycho-pathology by Maria Root in: Root, M., “Reconstructing the Impact of Trauma on Personality.” Personality and Psychopathology: Feminist Reappraisals in Eds. Laura S Brown and Mary Ballou. New York: Guilford, 1992. 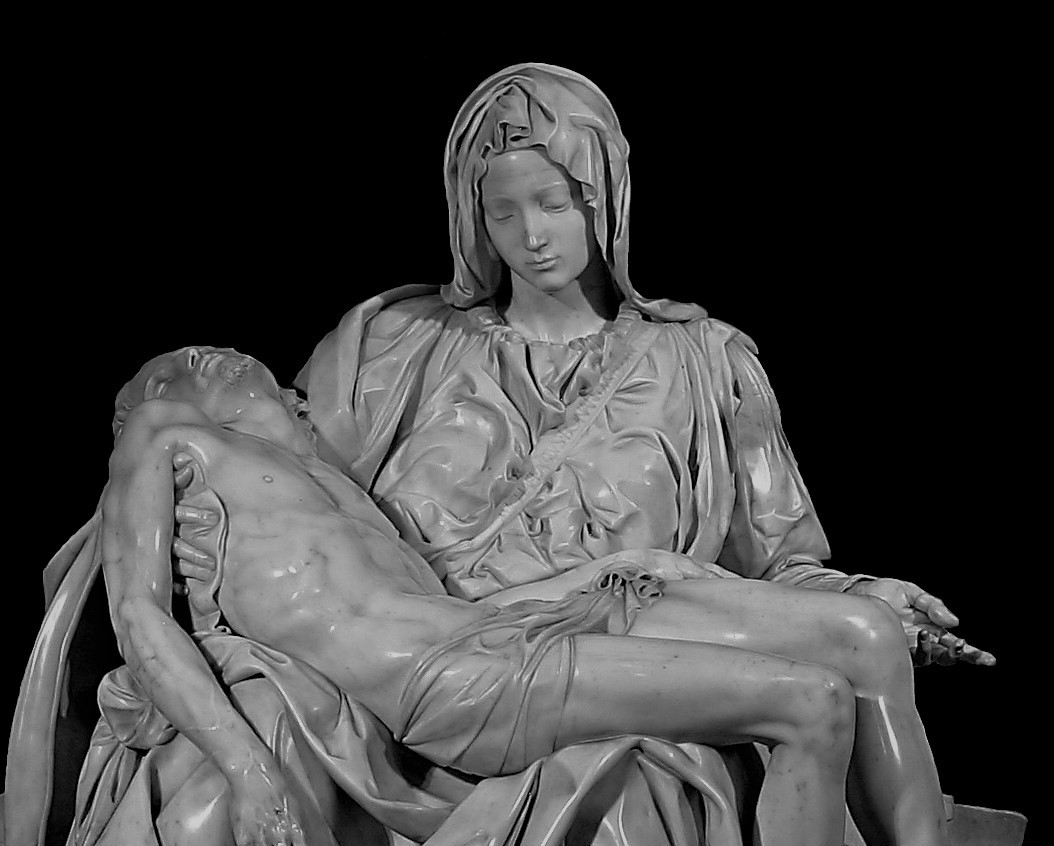