Communications Officer, Dr Tim Middleton, reflects on the New Materialisms and the work of the William Temple Foundation. What is it that really matters?

Since joining the William Temple Foundation last July, I have been struck by the diversity of its various projects and research: from social enterprise in the north-east to upheavals in our self-understanding as a result of climate change. But at the same time, what has been immediately apparent is the firm commitment to an engaged, hands-dirty sort of approach to public life. Whether it be tangible foodstuffs at a volunteer-led food pantry, physical care for those with dementia, school uniform swaps at a church breakfast, the sheer wastefulness of contemporary fashion, or the very fabric of medieval churches—the material clearly matters.

This idea—that matter matters—is also central to a new branch of philosophies called the New Materialisms. Like all philosophical ideas, they might sound somewhat esoteric but at the heart of their proposal is a simple plea to attend to stuff as we find it. Whether it be our food, our clothes, our bodies or our buildings, we should be alert to the ways in which these things shape who we are, what we think, and what we care about.

A concern for the material has always had a central place in Christian theology. Christianity is an incarnational religion. To put it simply, God in a body. Jesus’ human presence vindicates our fleshly existence. As his ministry began, he announced his mission as, ‘good news to the poor… freedom for the prisoners and recovery of sight for the blind.’ Jesus took on bodily form and cared for the physical needs of those around him. Think of the feeding of the multitude, his many healings, the feasting, and the provision of more wine at a party. The not-so-subtle implication is that we should be doing the same.

Similarly, Paul’s letter to Timothy exhorts him to affirm materiality: creation is good, food is to be received gratefully, and intimate human relationships are not to be shunned.

In the case of William Temple himself, the establishment of the welfare state was, for him, the epitome of the Gospel’s concern for the material well-being of our neighbours.

But none of this means that the spiritual is left behind. In fact, the problem, says Temple, has been the tendency to separate the material and the spiritual. He writes:

“We so commonly contrast ‘material’ and ‘spiritual’ that we easily suppose matter and spirit to be mutually exclusive opposites. For Christians this is certainly not true; indeed, Christianity is the most materialist of all the great religions.”[1]

Temple is clear: Christianity does not promote materiality at the expense of spirituality. Rather, it reminds us to dissolve such false divisions. He continues:

Christian religion has nothing to do with escaping into a spiritual realm.

But there is also a second danger. There can be a temptation to think that matter is simply fixed, inert, passive or static. It is seen as reliable, dependable and realistic. Yet the insight of the New Materialisms is precisely the opposite.

I have recently finished reading Jane Bennett’s book Vibrant Matter, and for Bennett matter is not nearly so straightforward. Instead of ‘objects’, she prefers to refer to ‘things’. And ‘things’ have ‘thing-power’, a kind or iridescent remainder, a striving that exceeds our usual mechanistic understanding of matter. This might seem far-fetched, but she gives examples, including electric power grids, oozing waste heaps and fatty acids. There are distinct advantages, she says, to viewing such heaps of matter as not just passive stuff for us to manipulate but potentially important agents in their own right. Power grids black out; waste heaps release toxins; and fatty acids influence brain processes—matter is not as inert as we might initially assume. In short, matter has its own vibrancy that cannot be contained within our own human schemes and calculations.

Bennett does not share Temple’s Christian faith; in fact, she regularly asserts that her own philosophy is explicitly incompatible with belief in God. Yet she cannot help ending the book with her own ‘Nicene Creed’. The final sentence reads:

“I believe that encounters with lively matter can chasten my fantasies of human mastery, highlight the common materiality of all that is, expose a wider distribution of agency, and reshape the self and its interests.”[3]

So, matter matters. Not because it is the opposite of the spiritual. Or because it is inert and static. But because of the ‘common materiality of all that is.’ Hence, ‘facing the material in fellowship with God,’ becomes a deeply political, as well as spiritual, agenda because we are all in it together. And as Christ’s example shows us, justice and healing are brought about through and in the material. Rich and poor, human and nonhuman, organic and inorganic—we are certainly not all the same, but we do all matter. Foods, clothes, bodies and buildings—that is what matters. 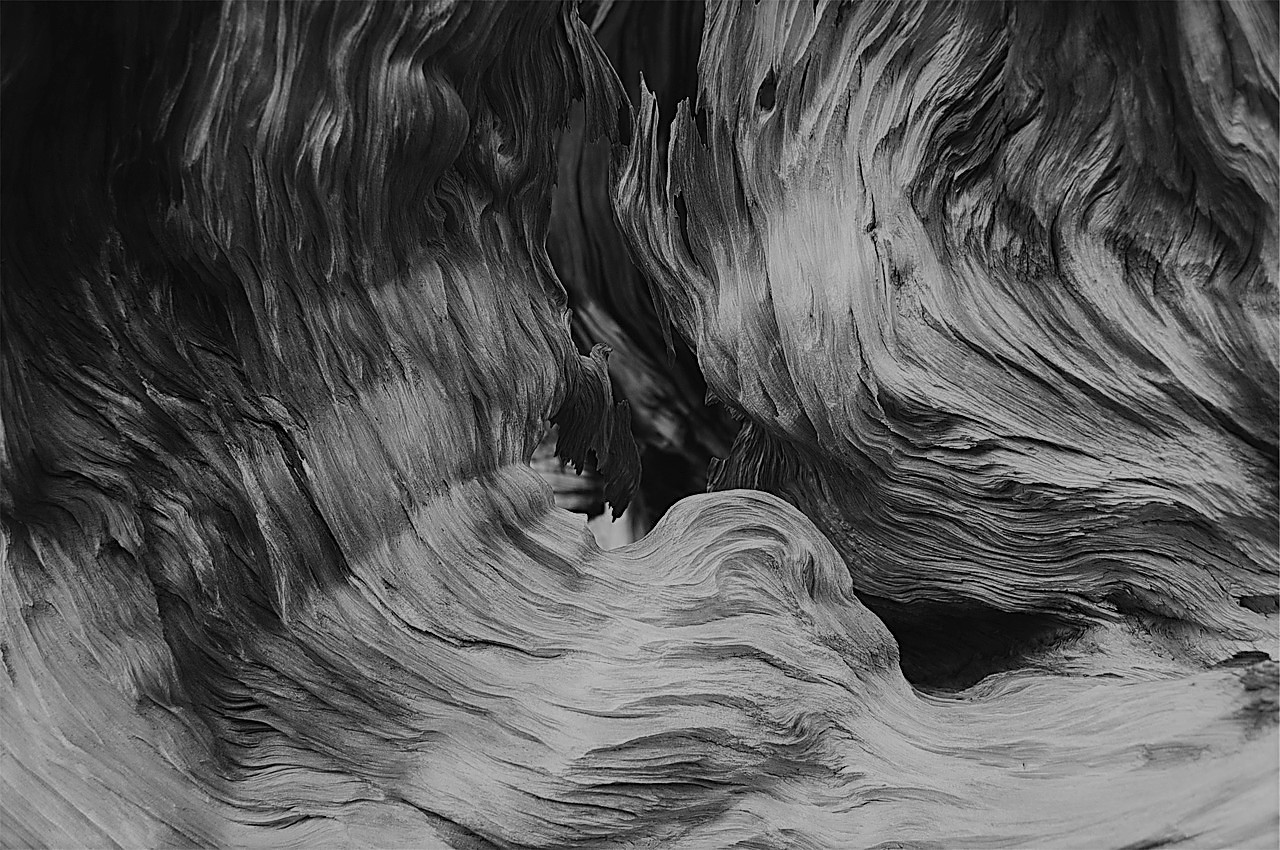 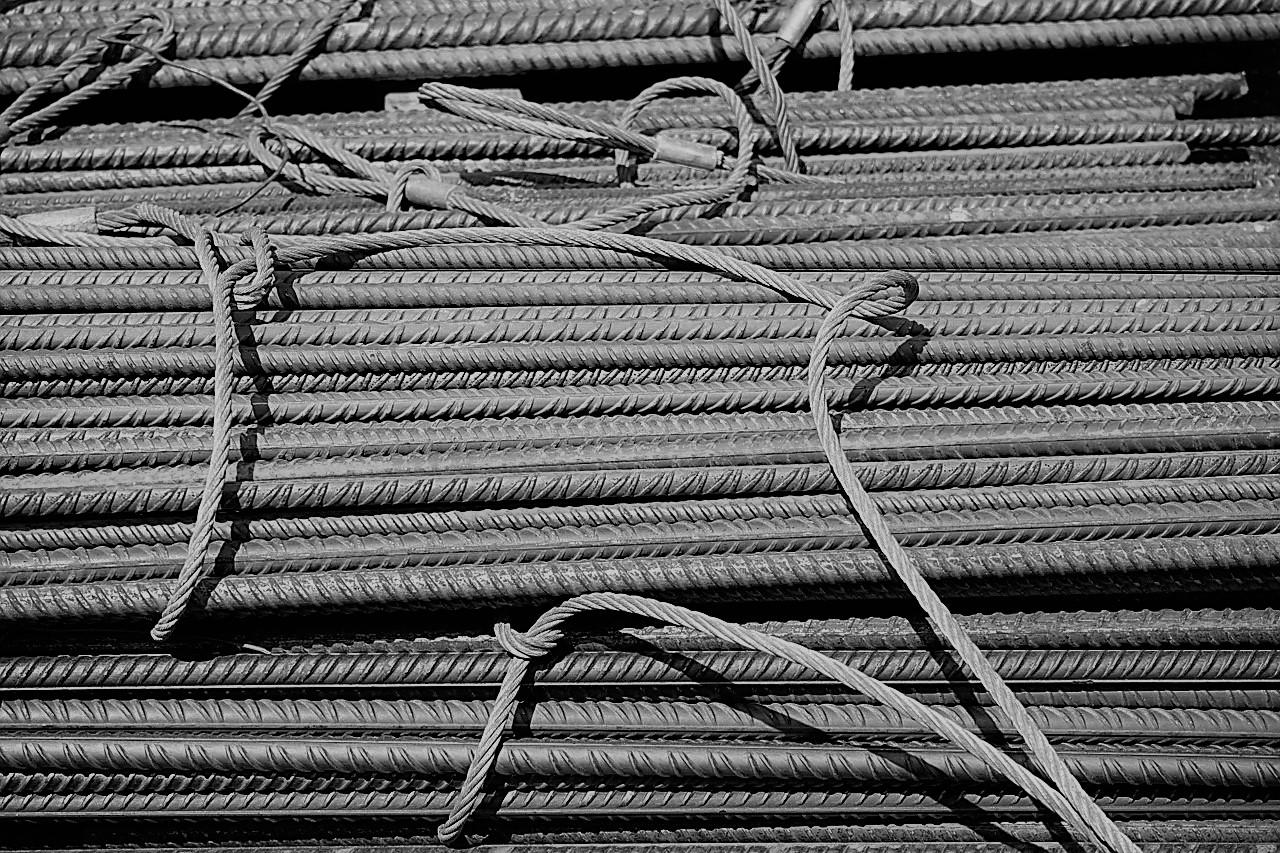