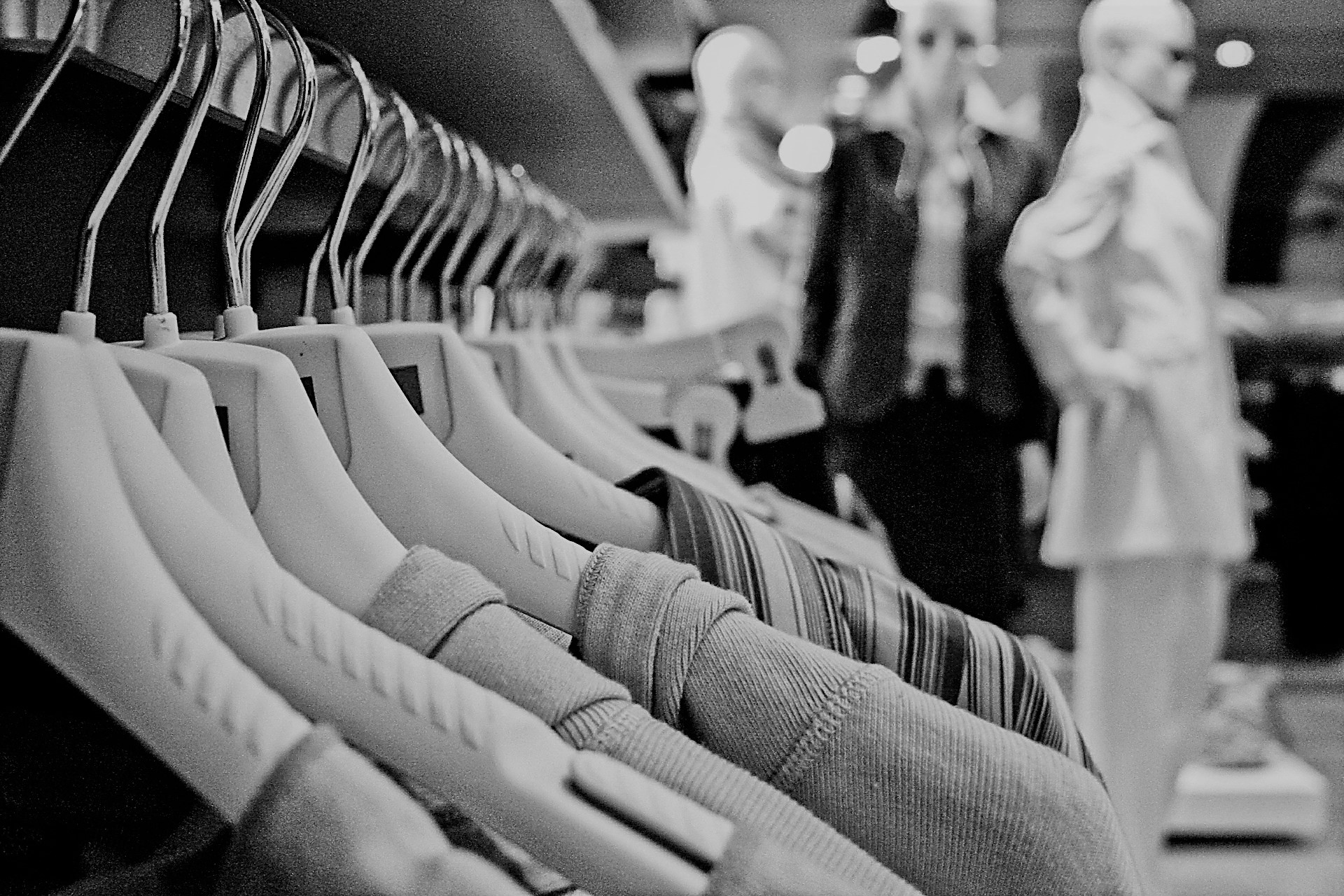 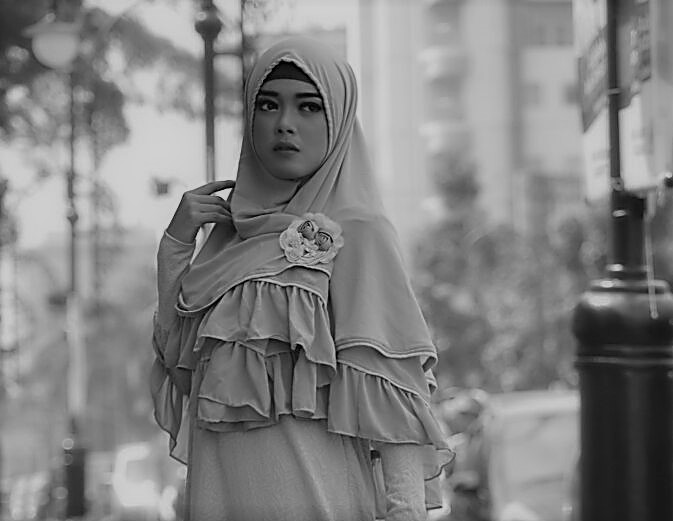 William Temple Scholar Yasmin Khatun Dewan considers another side to the question of modest fashion.

Fashion is anything but modest. It is elaborate, extreme, and refined in its detail. Artistic and creative, it is an industry ridden with excess. Shops are built to encourage us to keep on shopping, with businesses finding new and innovative ways to entice us. When we hear the words ‘modest fashion’ we tend to assume modesty in appearance: an outfit that is conservative in its sex appeal or the phenomenon that has seen young, headscarf-wearing, Muslim women finding themselves on runways, advertisements, and the front covers of fashion magazines. ‘Modest fashion’ reflects the creation of a new industry by a generation of women looking to integrate religious tradition and fashion conscience to varying degrees. This growing industry is worth billions, and has successfully commercialised an explicitly religious, often visibly Muslim, appearance.

But what about modesty in our patterns of consumption? The importance of an ethical mindset when it comes to our consumption is not one to be sidelined. Given that ‘modest fashion’ as it is usually understood involves commercialising religious practices and symbols, perhaps the ethical question is even more crucial in this instance?

We now consume about 80 billion new pieces of clothing every year. That is 400% more than just two decades ago. In order to maintain our own images we are discarding our clothes at shocking rates. 300,000 tonnes of clothing were discarded by British households in 2016 and the figures are continuing to rise. Ethics in fashion is a universal problem, and one calling for greater transparency and resolve. It is also a multi-faceted issue, with various competing interests at stake. But being conscious of how much you are consuming is something we should all be mindful of, whatever type of fashion grouping you operate in. At a time when you can purchase a T-shirt that costs the same as a sandwich, or a headscarf the price of a juice, we need to be mindful of the footprint our purchases are leaving behind.

On top of this, major companies also burn stockpiles of their clothing to protect their brand—a huge, additional wastage that is not included in the statistics just quoted. It was revealed in July this year that upmarket British brand Burberry destroyed goods to the value of £90 million over the last five years—and over £28 million worth of goods in the last year—in order to protect their brand. Burberry did this to stop their products from being sold too cheaply, and they are only one of many brands to do the same thing. Following the revelation, however, Burberry has now announced it will no longer dispose of its garments in such a way.

And neither should we. In order to keep our image where we want it, we as consumers are regularly doing the same thing, albeit on a far smaller scale. We often buy headscarves and dresses with the intention of only ever wearing them once before disposing of them or placing them in charity bags. The surplus in garment creation is as bad as the surplus in our own wardrobes. To break this cycle of consumption, we need to act ourselves, and look at the way we shop. It was therefore heartening to read last week in the Guardian’s weekly style column that its fashion editor will no longer showcase new items every week, but go through items she already has, re-creating and re-inventing. The importance of modesty in consumption has also been noted by ‘modest fashion’ blogger Dina Torkia—an interesting, but welcome, move given the position of such bloggers as influencers in the fashion industry.

The beauty of fashion can be awfully deceptive, but when you buy something buy it because you love it and want to keep it until it falls to pieces—better yet, until you can repair it and keep it going. The era of fast fashion should have long been over, yet companies continue to launch into new markets and find new ways to entice. Problems need to be tackled right from the top, and ethics in fashion is no small feat. But being a conscious shopper and dresser allows us to contribute too. To be engaged with our purchases and conscious of their production is a question of modesty. By dressing modestly, we can all play our part.