Whose “bloody GDP” is it anyway?

Associate Research Fellow Tim Howles says we should be thinking again about the current politico-economic settlement.

In the June 2016 Brexit referendum, one of the mistakes made by the “Britain Stronger In Europe” campaign was to assume that the status quo option would be favoured if the outcome was seen to place the economic security of voters in jeopardy. A volley of statistics was launched explaining how Brexit would be catastrophic for jobs, personal and family assets, and the national economy. It is now understood that such coolly-reasoned macroeconomic logic lacked resonance with the lived experiences and consciousness of many voters. This was encapsulated in a public meeting held in Newcastle just prior to the referendum, when a warning from one panellist of how a Brexit vote might lead to slower GDP prompted an audience member to react with the following comment:

This gentleman could not have been more succinct had he tried! His comment brilliantly articulated a disjuncture that I think still lies at the heart of our society, one that centres on two very different understandings of the functioning of our economy.

We might refer to this as the difference between “markets” and “market-places”. The former describes the operation of global capital. Facilitated by electronic trading platforms, flows of money criss-cross the planet in the blink of an eye. The “market”, then, is a virtual space; although it requires a technological infrastructure, it can function without the need for tangible human contact. By contrast, the idea of the “market-place” brings to mind a concrete, physical space. It is an arena in which human beings can come together, literally rubbing shoulders as they barter, negotiate and arrange their affairs reciprocally. If the virtual space of the “market” privileges aggregate economic growth over all other metrics of human flourishing (“it’s the GDP, stupid”!), the procedures of a “market-place” are able to take into account wider ethical considerations, including but not restricted to custom, duty, inheritance, tradition, need and even sacrality. In a functioning “market-place” some things will even be treated as being beyond the utilitarian calculus of exchange that is the essence of the “market”, whether these are to do with human life, the natural world or shared goods.

And yet, that sardonic comment from the meeting in Newcastle, and indeed the Brexit vote itself, remind us that when “market-places” give way to “markets” something precious is lost. In addition to matching supply with demand, our economic transactions must somehow signify and encompass the human, all-too-human values of dignity, recognition and honour, even if only partially. As John Milbank has recently argued, “human beings above all seek respect; but in our culture you primarily achieve respect if you make a load of money and if you’re very famous and if you make a kind of spectacle of yourself”. The triumph of the “market” has even skewed the meaning of the crucial human value of respect. Can we envisage a political-economic settlement in which the order of things can somehow be restored? Milbank points to the need for communities of subsidiarity, participatory democracy and a wider sense of social citizenship. It may be that Christian norms, or a form of Catholic social teaching, might be an element of some such settlement.

What chance is there for a recuperation of the “market-place” understood in these terms? Let us hope that political configurations might arise that can somehow represent this in our time. But all may not be lost. In one of his recent works, French philosopher Bruno Latour suggests that the contemporary environmental situation might present itself as a hinge in this respect. Even if we don’t yet realise it, here is a crisis so severe that humans will be required to adopt entirely different habits of exchange if we are to secure for ourselves a sustainable future existence on the planet. We will be compelled to think again about “growth”, that mantra of all “market” economies. We will have to shift from the abstraction of globalizing approaches to a re-instituted understanding of “the local”—not in the sense of nationalist isolationisms and ethnocentrisms of course, but a concern for local places, identity, and cultures, all of which will be grounded in the physical space of real human contact. For Latour, the contemporary environmental crisis therefore represents an opportunity to re-calibrate our whole system of exchange by coming “back down to Earth”, from the de-personalized abstraction of the “market” to the concrete humanity of the “market-place”.

“GDP” has not been for all of us—that much is now clear. But perhaps we still have a chance to measure wealth according to a different metric. And perhaps, this time, this will be a form of wealth that can reach into all corners of society for the benefit of human beings everywhere. 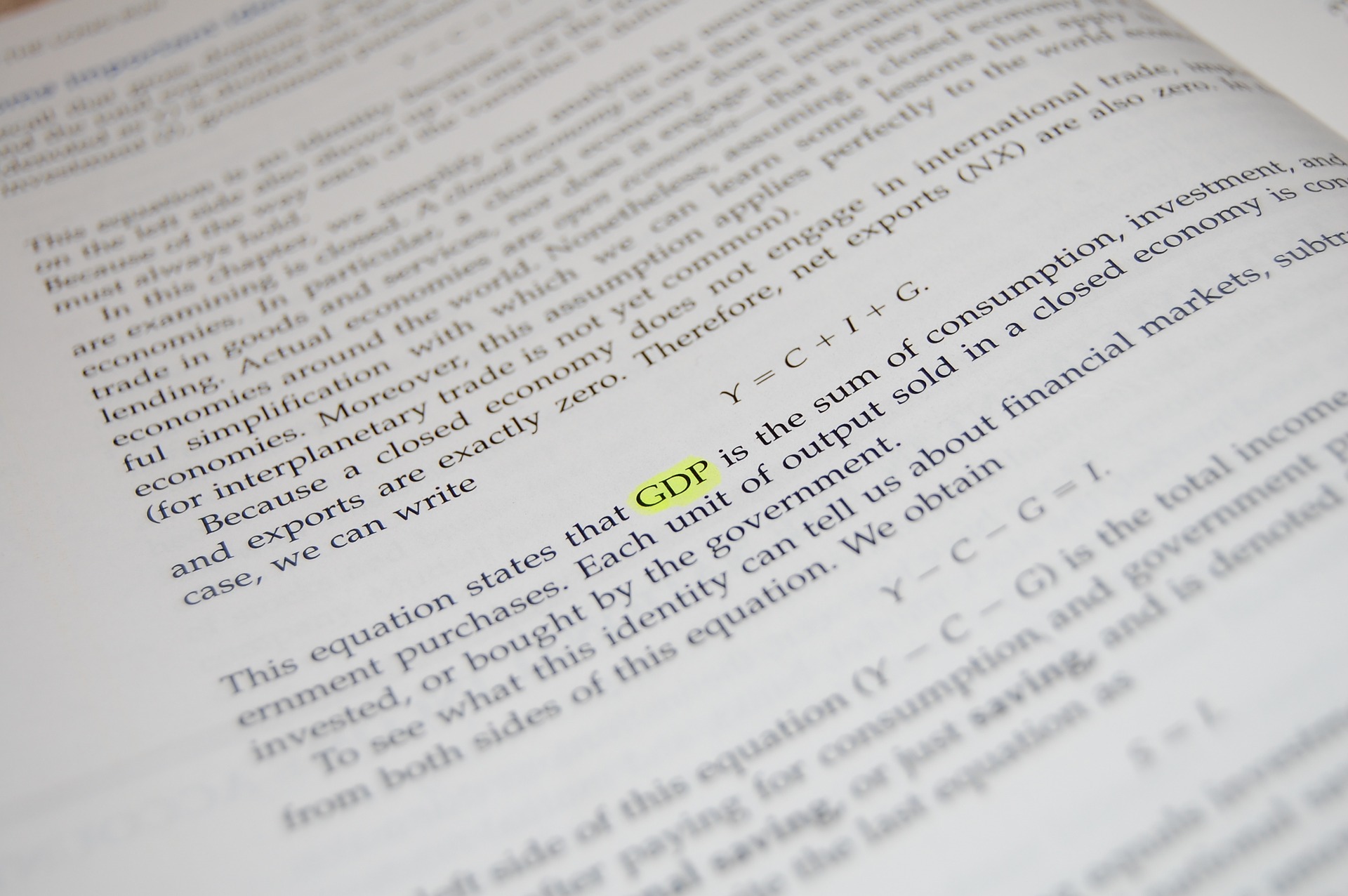