William Temple And The 2015 Election

The launch today of On Rock or Sand a series of essays edited by Dr John Sentamu, Archbishop of York, ‘on the moral principles that undergird the way Britain is governed’ has generated much debate since it was trailed last Thursday, including a direct rebuttal of its basic assertions by David Cameron himself. Amidst the welter of comment, both in favour but also in fierce condemnation, it is hard to ascertain the lasting impact of this ‘pre-election’ volume. Despite the clear marketing strategy to revive stirring memories of the Faith in the City report in the mid-80s, and its repudiation at the hands of Mrs Thatcher’s government, only time will tell whether this volume is one to which we will return in 30 years, or whether, like so many other well-intentioned efforts, it will gather both real and virtual dust.

But what is of little doubt is that the thinking and vision of William Temple, former Archbishop of both York and Canterbury, who died 70 years ago, lies at the heart of this latest attempt to re-position the Church of England in the political life of this country. The volume (on the basis of pre-released extracts) appears to rely explicitly on three ideas central to Temple’s thought, as expounded in his book Christianity and Social Order published in 1942.

The first is the right of the church to intervene when it perceives that the current social order is deficient. Temple is unequivocal in this assertion. ‘The Church must announce Christian principles and point out where the existing order at any time is in conflict with them.’

Second, is the core theological belief in the innate dignity of every person, derived from their being created imago dei – i.e. made in the image of God. For Temple, this becomes the basis of ethics and politics; to bestow ‘respect for every person simply as a person’ and so, ‘to give the fullest possible scope to the exercise of powers and qualities that are distinctly personal …and the widest extension of personal responsibility’.

Finally, there’s the importance of generating solidarity. Temple believed in the importance of the family as well as what he called intermediate groupings (voluntary groups, neighbourhood associations) that help develop a sense of belonging and reciprocity: ‘We feel as though we count for something and that others depend on us’. The state should, in Temple’s view, safeguard ‘the liberty that fosters such groupings’.

A danger for a book like this, which relies on Temple for its core ideas, is that it will be seen as nostalgic for an age that has past. Does it suggest a church that has stopped generating new ideas? Some of this might explain the very ambivalent attitude towards Temple and his legacy that exists in certain Anglican circles and which we, as the Foundation which bears his name, sometimes find ourselves embroiled in.

On the one hand a recent book entitled Anglican Social Theology unambiguously states that the Church has moved beyond the Temple tradition. It has been overwhelmed, say the authors, by the pluralism of current society (i.e. claims to consensus are untenable) and been superseded by the fashionable turn to post-liberal theologies which are sceptical of worldly ideologies, empirical research and necessity of a public state to regulate against the worst excesses of human pride and violence.

And yet the irony of that book is that in spending so much time talking about Temple and how we have moved on, it raises the lack of a viable alternative. One alternative is the current focus on the business/management approach to church mission and engagement (see for example the Green report). Whilst having much to offer, this approach will never have the depth of analysis or indeed vision which will help resource the many hard-pressed clergy and lay people working at the front-line of an increasingly needy and confused society.

Perhaps this is why, when the chips appear to be down, and the Church needs to remind itself and others that it has a public and political relevance, the Temple tradition proves its worth yet again.

Of course one must guard against complacency and a one-dimensional response in the way that Temple’s ideas are applied to the diversity, complexity and fluidity of the current age. The Foundation is acutely aware of this fact. Which is why our publications, research and public events are about how we incarnate a progressive, inclusive, rigorously-researched view of the Christian faith in particular, and religion in general, in the public sphere.

For example John Atherton’s latest book reminds the Church (perhaps unfashionably) of the immense benefits, empirically proven, to humankind brought about in the last 200 years of human history by economics and technological advances. The paradox of this growth against the backdrop of also growing inequality cannot be resolved by simplistic moralistic sloganeering but the progressive, careful and empirical engagement of religious insights and traditions to ensure that religion and economics are once again re-connected for the good of all.

Out latest research project Reimaging Religion and Belief for Public Policy and Practice (with Goldsmiths, University of London) maps current theories and empirical research into the global re-emergence of religion across several disciplines such a sociology, anthropology, critical human geography, theology, public and social policy. It will share this mapping with central and local government as a contribution to a more enlightened and nuanced understanding of how religion is lived in the public sphere and how governments can better engage with faith communities.

These are just two examples of the many ways in which the Foundation attempts to break open the still powerful, resonant vision of a just and humane social order outlined by William Temple, within the complexity and uncertainty of our modern age.

Professor Craig Calhoun, Director of the London School of Economics, who gave a keynote lecture at our recent conference reminded us that reality is only partly expressed in material things. So much of what constitutes truth, he said, is what we give ourselves permission to think and believe; in other words our social imaginary.

Calhoun suggests that part of Temple’s enduring impact is that he reminded us we cannot derive what we need from interpersonal relationships alone (like our family). Rather, we also need large and complex institutions to help us have good relationships with one another, and we cannot simply act on our short-term and narrow impulses, and choose who we love and care for. In other words we need an enabling and capacious state; we need to make it work for us but ultimately it is there to remind us and embody for us the basic command to love God and our neighbour, and thus to fulfil the political and economic destiny for which we were born. 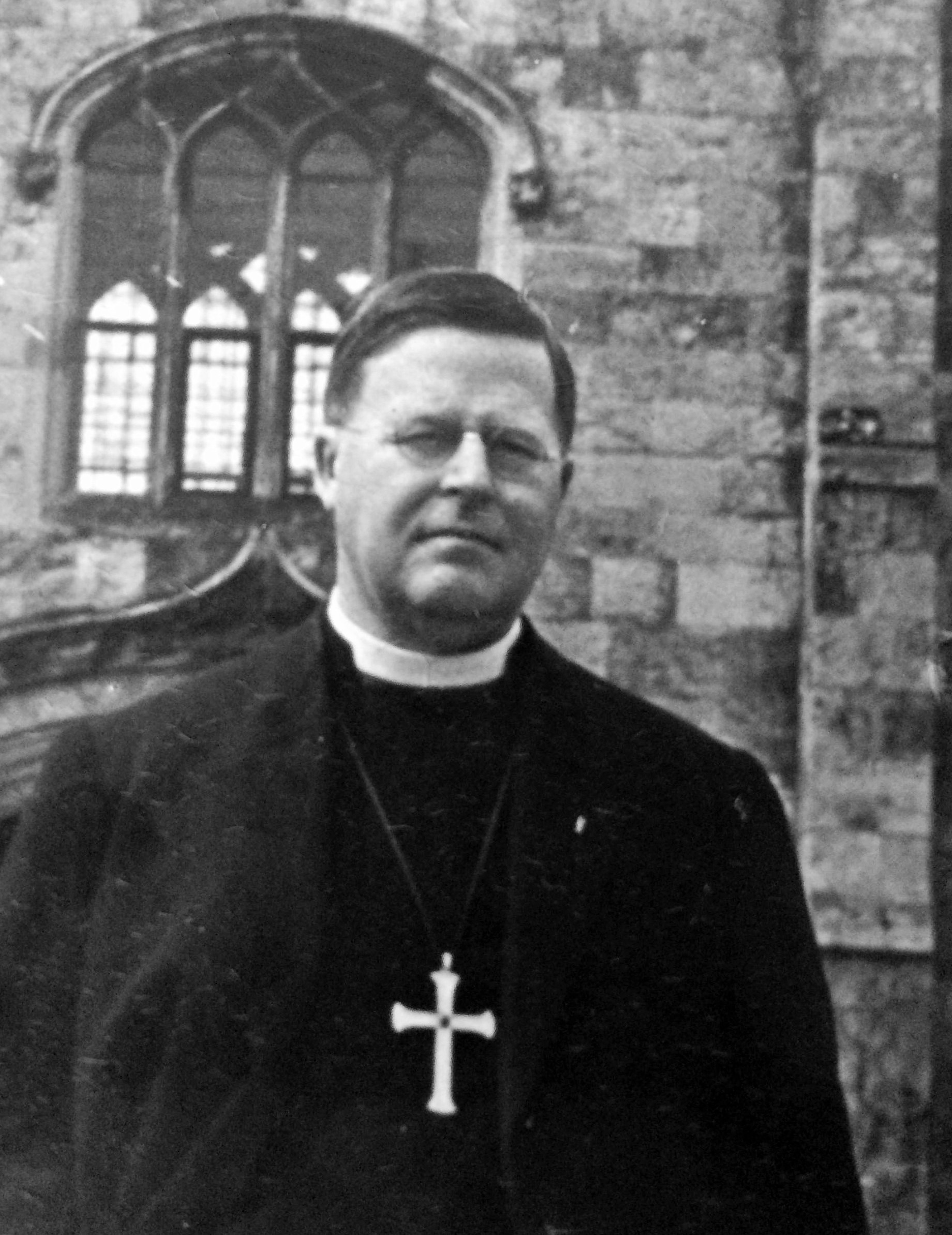