William Temple Foundation has been blessed with an exciting and successful year. We would like to extend a big thank you to everyone who has helped to make this year special, from our Associate Research Fellows, to all of our guest bloggers, and to everyone we’ve worked with this year.

I joined the Foundation in November 2013, so at the start of this year, my role was still a work in progress! We spent the first few months of the year reflecting on the Foundation’s history whilst working out a vision of our future. As a growing staff team of two, Director Chris Baker and I worked to refocus and rebrand the William Temple Foundation.

In April we were very excited to launch our new brand and most excitingly, our new website. After years in the World Wide Web     wilderness, we’re very proud of how well received the site has been, not to mention the wonderful followers we’ve gained on Twitter and Facebook.

One of the most popular blog posts our website has ever had, happened to be one of the first. Associate Research Fellow Greg Smith’s post ‘Blurred Encounters in a Messy Church’ is still pulling in readers, seven months later.

In late spring, our staff and Fellows were busy at events up and down the country. As part of our commitment to creating spaces for reflection on life’s most challenging issues, we co-organised numerous events from our hub at the Centre for Faiths and Public Policy at the University of Chester. This included the conference ‘Philosophy, Religion & Public Policy’ which Associate Research Fellow John Reader reflects on here. Chris Baker gave the keynote lecture at the Church of England’s ‘Faith in Research Conference’, whilst I was delighted to present at the Dialogue Society, previewing the book chapter I’ve written for their forthcoming publication Dialogue Theories II.

Meanwhile, finding time to put pen to paper in amongst numerous speaking engagements, Chris’s provocatively titled blog post ‘The Welfare State, Like Christendom, is Over!’ caused debate amongst our Tweeps.

In July we announced our part in a major new AHRC funded project, Re-Imagining Religion and Belief for Public Policy and Practice. Since July, Chris Baker, together with Goldsmiths’ Adam Dinham, has interviewed some of the world’s leading thinkers on religion and public life as part of this exciting two year project, including David Martin, Steve Bruce, Linda Woodhead, Craig Calhoun and Tariq Madood.

The blog section of our website is just one way in which we aim to give others the opportunity to contribute and to share in the debate on religion and public life. Whilst August can be a quiet month, we managed to host two of our most popular guest-blogs to date. Cardiff PhD student Abdul-Azim Ahmed shared some of his research in, ‘Eat, Pray, Learn: The Many Roles of Mosques in Britain’. Then a few weeks later ‘The Modern Welfare State: Temple’s Challenging for the Church’ by Simon Duffy from the Centre for Welfare Reform, was equally well-received.

If I were to pick a favourite blog post from my own contributions this year, it would be the one which came about first as an angry reaction to the media, but became whole when I combined my rant with empirical research on religious identity. The blog post which emerged is called, ‘Stigmatisation of Young Muslims Plays into the Hands of Terrorists’.

Autumn was a busy time at the Foundation. We were extremely pleased to appoint two new Associate Research Fellows – Eve Poole and Tina Hearn – who bring new ideas and energy to our small team.

Our Director Chris Baker, much deservedly, was appointed as William Temple Professor of Religion and Public Life at the University of Chester, developing our important partnership with the university. Meanwhile, Associate Research Fellow John Reader played the role of Provocateur for a Westminster Faith Debates session on parishes and the future of the Church of England. His subsequent blog asking if the Church is abandoning the rural proved extremely popular.

Reflecting on the enduring legacy of our Foundation’s namesake Archbishop William Temple, I wrote a piece for OnReligion Magazine, titled ‘Towards a Progressive Political Public Voice’.

The month (if not the year!) was marked by our major conference ‘Reclaiming the Public Space: Archbishop William Temple 70th Anniversary Conference’. From Craig Calhoun’s much lauded keynote lecture ‘Religion, Government and the Common Good’ to interactive workshop sessions, and an engaging panel debate, the event was a great success. This highlights video captures some of the excitement of the day.

Somehow Chris and I also found time to present to the Commission on Religion and Belief in Public Life, on the subject of religion, civil society and citizenship.

In November we also celebrated the publication of Associate Research Fellow John Atherton’s new book, ‘Challenging Religious Studies: The Wealth, Wellbeing and Inequalities of Nations’. John spoke about his ground-breaking new book at our conference, and a series of extracts is published on our blog.

And suddenly we find ourselves in December. We’re excited to be looking ahead to 2015 and have already announced a major event which we’re organising in the run-up to the election — Building a Politics of Hope: Exploring the role and impact of faith-based leadership in local communities. We look forward to seeing you there, or connecting with you at other events and through other projects throughout next year.

So looking back over 2014, I’m pleased to say that we’ve achieved a great deal, especially for such a small team. We operate on a very small budget and so we ask, if you believe in our mission to continue and develop Temple’s legacy of social, economic and political justice, would you consider supporting our important work? We rely on the support of donors to continue to organise reflective, inclusive events, and to develop cutting-edge empirical research. Plus, when you join our group of supporters you will receive discounted books and much more. 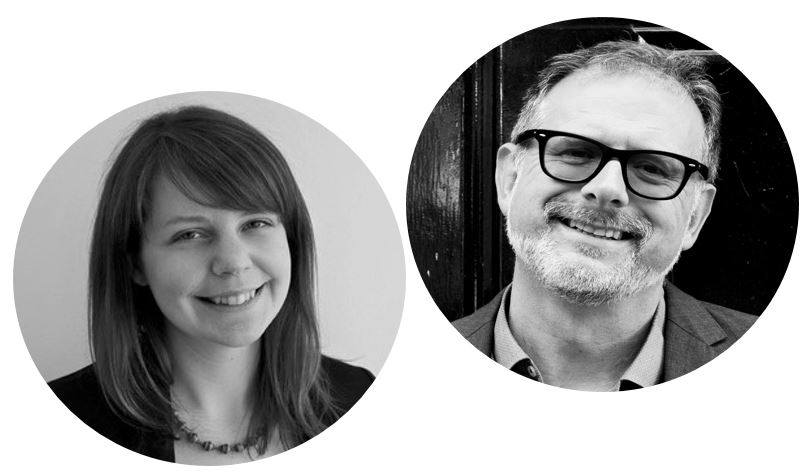 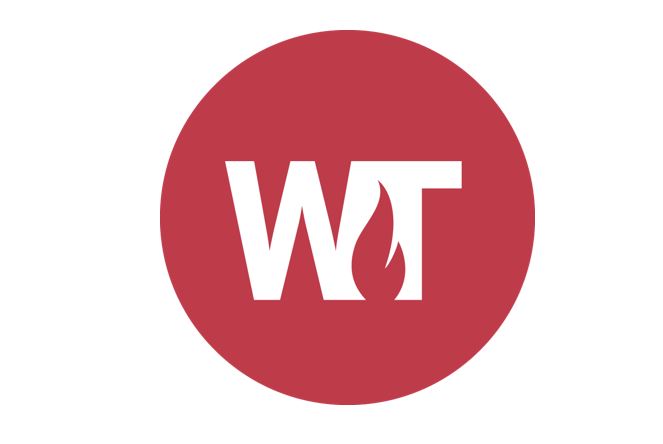