A Pedagogy of Hope: Anti-racism, Inclusion and Diversity in the Church

This is a conversation of hope in an age of turbulence, when the symbols of an ignominious past are being torn from their pedestals. Sanjee Perera’s recent blog post for the Foundation and her research for the Minority Anglican Project have been influential in causing church people to reflect on the issues raised by the Black Lives Matter movement. Meanwhile, we are delighted that Simon Lee has just joined our board of trustees. They first met at Liverpool Hope University College towards the end of the last century and they are now both working at the Open University. What follows is a glimpse into a candid conversation, as they collaborate on an interdisciplinary paper across psychology and law on Black Lives Matter, exploring the evolution of civil justice movements and its cognitive catalysts.

SL: Do you think we react differently to the toppling of statues and Black Lives Matter, both in the Church and in universities?

SP: I think we do. Even if we share very similar values, ideologies and even opinions on these issues, our differences in race, gender, life experience and, dare I say, privilege means we are likely to process these turbulent times differently and navigate establishments like the Church and the academy differently. However, I also believe that our shared values and perspectives come from an intellectual and ideological heritage that has been influenced by the Church and our salvific hope. Of course, this is also shaped by everything from the early church fathers to the enlightenment and it is often patriarchal, heteronormative, ableist and racialised. Nevertheless, the asymmetry in our relative experiences requires us to navigate these shared ideologies differently.

I am not optimistic about the Black Lives Matter movement; I can already see the rise of a multi-pronged backlash. Established power does not give in easily. But I am hopeful. Among the many lessons I learnt outside the lecture theatre, at the university where you were Vice-Chancellor, was the anatomy of hope. Hope, unlike optimism, is not static. It is a wounded creature in an inhospitable space, which is organic, changeable and transformative. It is a cognitive experience that learns and adapts with new experience but stays true to its pedagogy.

SL: I am interested in what leads to real change. Bishops virtue-signalling, taking the knee and issuing abject apologies are understandable, but critics will note that leading church clerics will mouth whatever is the politically correct thing to say without matching their words with actions. The Church is routinely accused of hollow or hypocritical words. I would like to know from the bishops if they could point to any constructive elements of past practice in church institutions or if they would acknowledge and apply anything the laity have ever contributed on these matters—even though we could always have done better and done more? Could they not find inspiration in the best practice of the more radical or progressive Church colleges or Church schools?

Plenty of examples come to mind. When you and I were at Liverpool Hope twenty years ago, Protasia Torkington and Diana Neal had this conversation about ‘The Black Woman in Church and Society’. Before then, Victoria La’Porte (now Baker) and I had written separately about British Muslims and the churches in the wake of the Salman Rushdie saga. Another colleague from those days, David Torevell, wrote powerfully about racism last year. Ian Markham, then Foundation Dean of Hope, left to serve as Dean of a Christian-Muslim institution, Hartford Seminary, only days before 9/11 and is now Dean and President of Virginia Theological Seminary, an Episcopalian institution which has led the way on slavery reparations. My successor at Liverpool Hope, Gerald Pillay, was the first vice-chancellor of a UK university from a BAME background.

SP: I agree that we need to learn from these constructivist writers and organisations. While I have worked with, in or for a number of institutions, my thinking has been particularly shaped by my time both at school and at Liverpool Hope. The former, a missionary school on a little island in the Indian Ocean, steeped in the traditions of her suffragist founders; the latter, the gift of the resilient endeavours of two, progressive 19th century, women’s teaching colleges—from Anglican and Roman Catholic traditions—in a working class port city made rich by the slave trade. The pedagogy of these institutions, enriched by some extraordinary thinkers from the enlightenment to contemporary educators, had much in common. They celebrated the best of the past and had the courage to learn from its ignominies. And most importantly they attempted to embody a pedagogy of faith, hope and love, and aspired to a better world.

SL: Your examples, Sanjee, are fascinating in that they are both ecumenical institutions—in their own ways breaking the mould. They show that the Church knows about multi-faith cultures. The Church also knows about iconoclasts and about statues. It might not know as much as it thinks it knows but it does know something. For example, the churches were sensitive, I thought, in helping to move the law forward from a focus on blasphemy to a wider prohibition on incitement to religious hatred. Along the way, people mostly categorised by the media as British Asians became seen as British Muslims. But now the shorthand of media debate about BAME and Black Lives Matter reverts to excluding the faith dimensions of people’s identities and senses of belonging. Much as complexities can be recognised in questions of identity with LGBTQIA+, I would like to see the Church bringing the pluses of faith, not just the Church’s own minuses, into the public square.

SP: While I am deeply encouraged by the progress made by various Churches and Christian traditions across the spectrum, not least the Church of England, part of the problem is that most Church traditions are still playing catch up and don’t have a clear grasp of the complexity of the issues that have a stranglehold on church culture. This means that many of us are often frustrated by what seems like the lack of progress. I believe we must be patient and compassionate, and yet drive the change we want to see in the Church. I believe this transformation needs to come from the ecclesia, not because it is keeping up with secular culture or because it is responding to some form of political correctness, but because it is a scriptural calling to penitence and transformation. Understanding contemporary church culture and its roots and formation in our history is a necessary part of the solution. I believe this is the moment, and it really feels like there is change on the horizon. I am excited to see how the Church might transform and be more fruitful at a time when society needs to hear the gospel most. 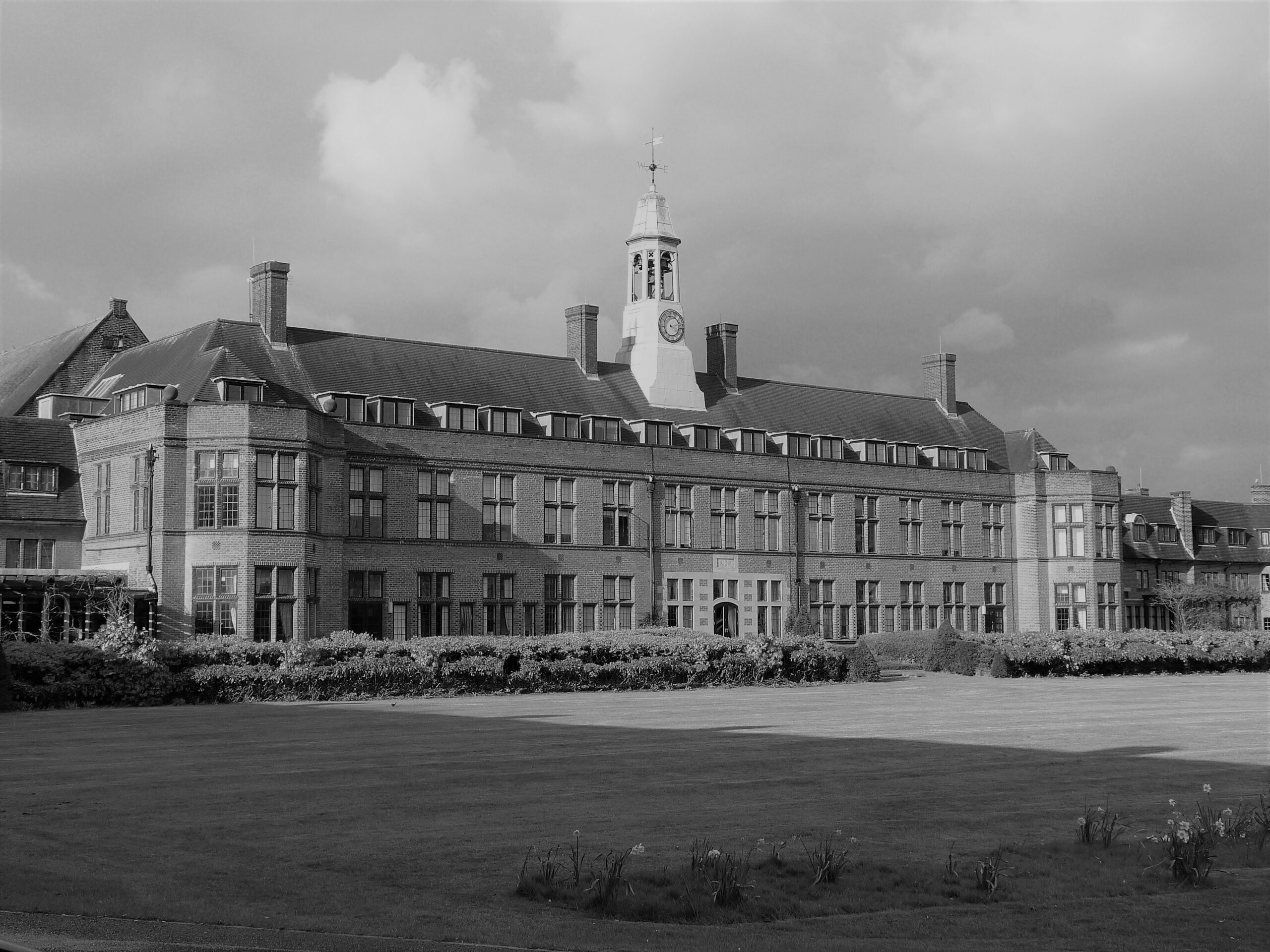